Daithi
I want to be happy.

I looked over my shoulder and there was William looking up at me, all spiky hair and pinstripe suit. He raised a thumb in acknowledgement, all Glasgow drawl

"too right mate, too right"

and he turned back to talk about stocks and shares or some such bullshit with his similarly suited guests.

Ten days on tour and those were the only words they spoke to any of us. Neil had the most embarrassing moment when approaching one of the brothers during the sound check to engage in guitarist small talk he had been completely blanked.

But it was Isabel, from the other support band, Drugstore who took it hardest.

"Why wont they talk to us? It's so insulting",

and we all agreed it was, and went back to drinking their, much larger than ours, rider which they'd made the mistake of offering to share with an Irish band on the first night. They were clearly coming to regret their generosity, and had recently added a caveat that we had to leave the wine alone.

Posted by Daithi at 5:22 PM No comments:

The rolling peaks and sudden valleys,

Playing football in the alley

Tumbling down the slopes.

2pence for the spa water with juice,

The Christmas market outside my window,

Sneaking into the pub

to play darts and table billiards

Packets of crisps and fizzy pop,

Then running off again on our sugar high.

Hiking in the peak district.

They took me away to Ireland,

but a little boy stayed behind.

Posted by Daithi at 2:17 PM No comments:

Back in the mid 90s I was knocking around with a band who were fortunate enough to get signed to the legendary 4AD. To sign the papers and talk strategy we were brought to London for a couple of weeks and generally wined and dined. After being introduced to everyone at 4AD and V23, the design arm of the enterprise run by the legendary Vaughan Oliver, the band were shuffled into a room to have serious discussions about contracts and such like. As I wasn’t directly involved in any of that I wandered around the building, blagging t-shirts and chatting to anyone who would chat with me for a while and it wasn’t long before I found myself back in the v23 basement.

‘What’s ya name?’ said Vaughan from across the room.

‘What he said? I canny say that. What footba team di ya support?’

And from then on he did.

‘Come here Leeds, look at that what do you think?’ He showed me a campaign for Converse he was working on.

‘Nice’ I said getting a bit excited, ‘do you get free runners too?’

‘Not a bit of it, Leeds, with the many thousands of dollars they’re paying me, I’ll be able to buy me own!’

Far from being the fey pale ex art student I had expected Vaughan was a charismatic, funny, intelligent and oh so loud Mackem, and at the time, huge physically. I liked him instantly.

‘If you see Vaughan lying around naked’ said one of the media pluggers to me earlier, ‘just tell him to put his fucking clothes back on, it’s getting boring’.

We chatted art and music, his passion shone through and I tried to soak up as much as I could from a man whose work had adorned my student walls and was often lauded with changing the face of British design. He was very generous with his creativing and showed me all the projects they were currently working on.

‘I like ya band Leeds. You’ve got the girl out front, she’s a looker, then you’ve got the big bastard on bass and he’s rocking the fuck out of it, so I’m thinking it’s like Beauty and the Beast. What I’m looking for is beautiful images of ugly things. What do you think of these photos?’

‘Wow they’re beautiful, what are they?’

And indeed they were the cover of the band’s first full single release on 4AD. Septic wounds adorned the album cover, intestinal worms also made an appearance along with rusted fusbal men. All beautifully photographed and laid out.

‘Do ya know the Pale Saints Leeds? They’re Leeds fans too’.

And he went on to tell me that for their debut album launch they’d asked if they could have an advert in a Leeds United matchday programme. 4AD had happily agreed and Vaughan had spent quite a time setting up the ad.

And he collapsed into fits of laughter.

Posted by Daithi at 9:33 AM No comments: 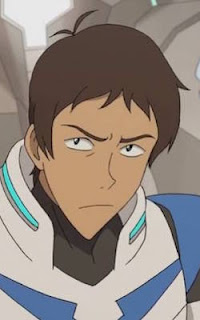 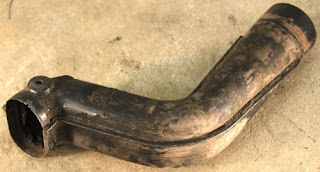 Posted by Daithi at 7:05 AM No comments: 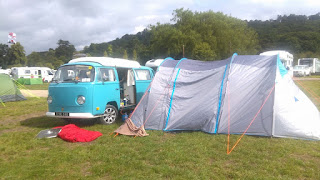 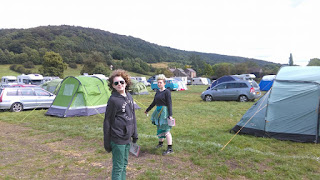 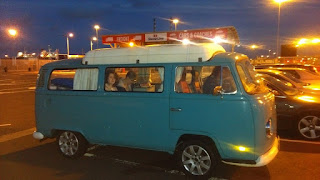 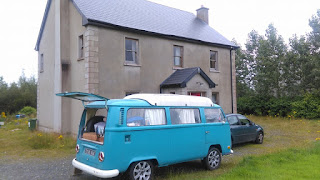 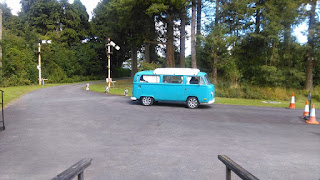 Posted by Daithi at 9:22 AM No comments: 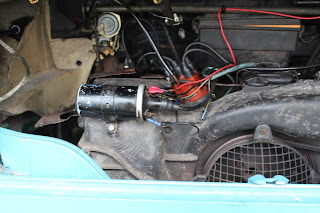 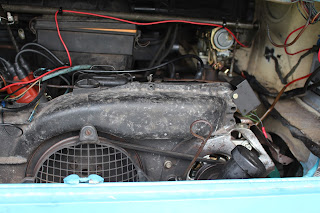 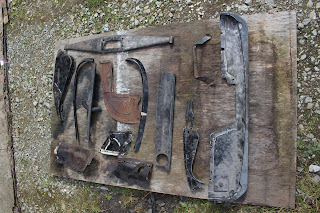 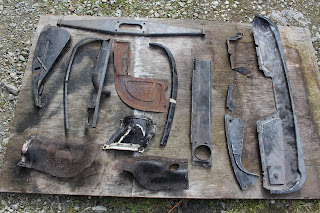 Posted by Daithi at 7:31 AM No comments: